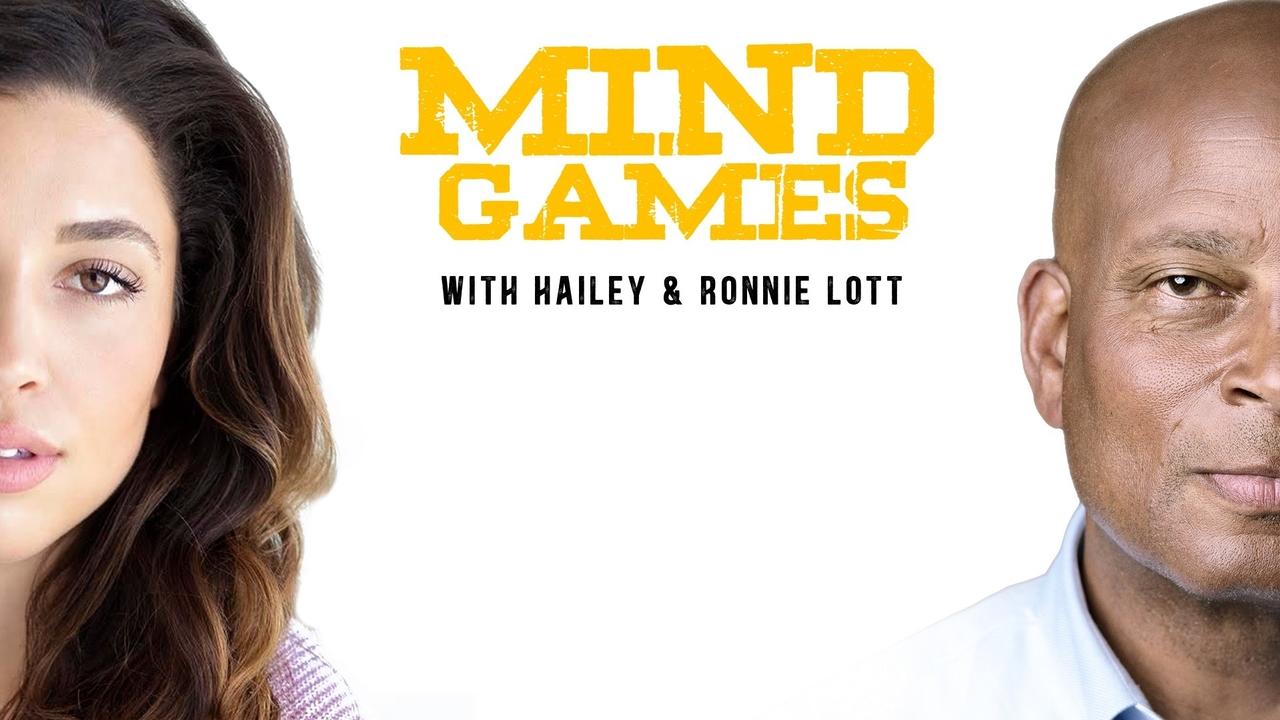 In light of currently experiencing the largest civil movement in history, Hailey and Ronnie use this episode to reflect on Ronnie's experiences from his past, why we are only now awakening to the depths of unjustness in our country, and how it's okay to feel everything right now as we are working through such difficult times.

"The things I saw as a kid, they're still here. They're still a part of my soul... and they fueled my desire to fight harder and work harder. As a kid when you see people being beat, you never lose sight of that." - Ronnie

"Some of the greatest athletes had to come in from the back of the hotel. They couldn't come in through the front." - Ronnie

"I never wanted to be seen as the perceived "negative" stereotype, so I always felt like I had to prove myself." - Hailey

"Some of the greatest lessons I've learned are from people who will say ‘I've earned it.’ ” - Ronnie

"The news will show two different colors of people are doing the exact same thing, but the media will use different wording around it." - Hailey

"Not everyone had family members who could share personal experiences of unjust events of the past, so they weren't aware of the true depth of racism. But today those experiences are being filmed and then going viral on social media, so a lot of people are not only shocked, but are waking up to the truths that some of us heard stories about as kids." - Hailey

"This isn't a new thing. It has been happening for years, so I hope we can educate ourselves on what has been going on forever. Take action in ways that feel good for you." - Hailey

"Don't just look forward - look back. Find stories that are challenging and confronting. It's going to make your heart understand the struggles of so many people." - Ronnie

"We must give ourselves deep compassion in this time as we allow any grief, anger, or difficult emotions to pass through us." - Hailey

"In any struggle, we're always finding ourselves pursuing our best. You never know what you will be able to do to make our world better." - Ronnie 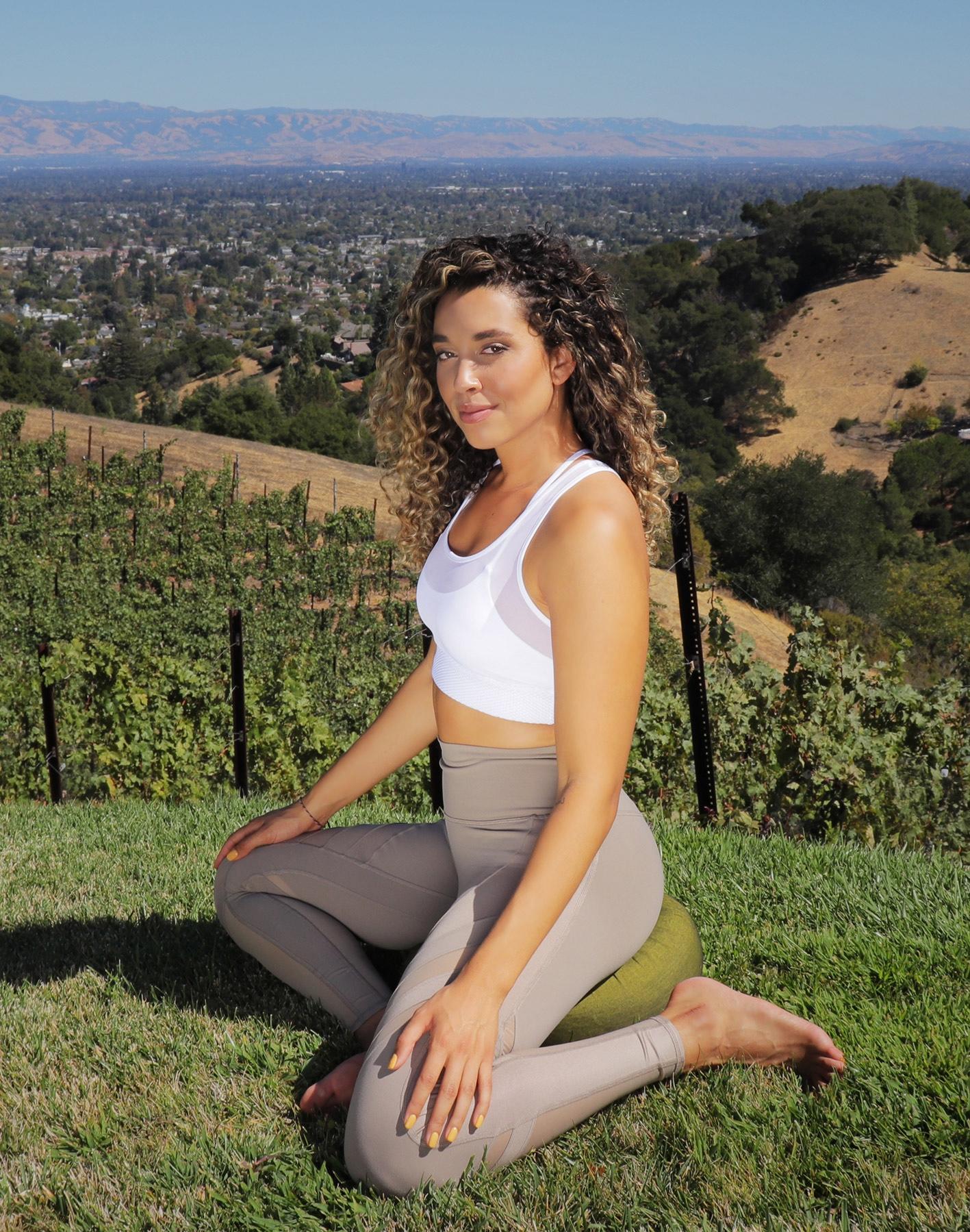 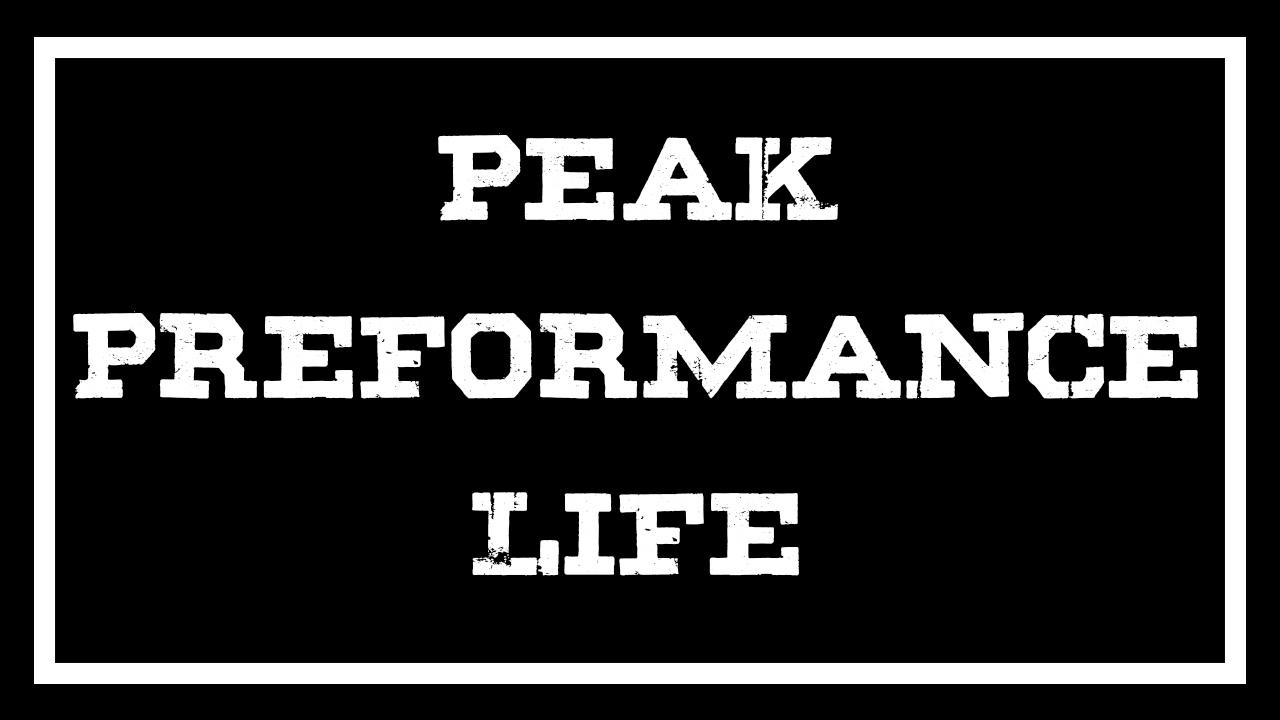 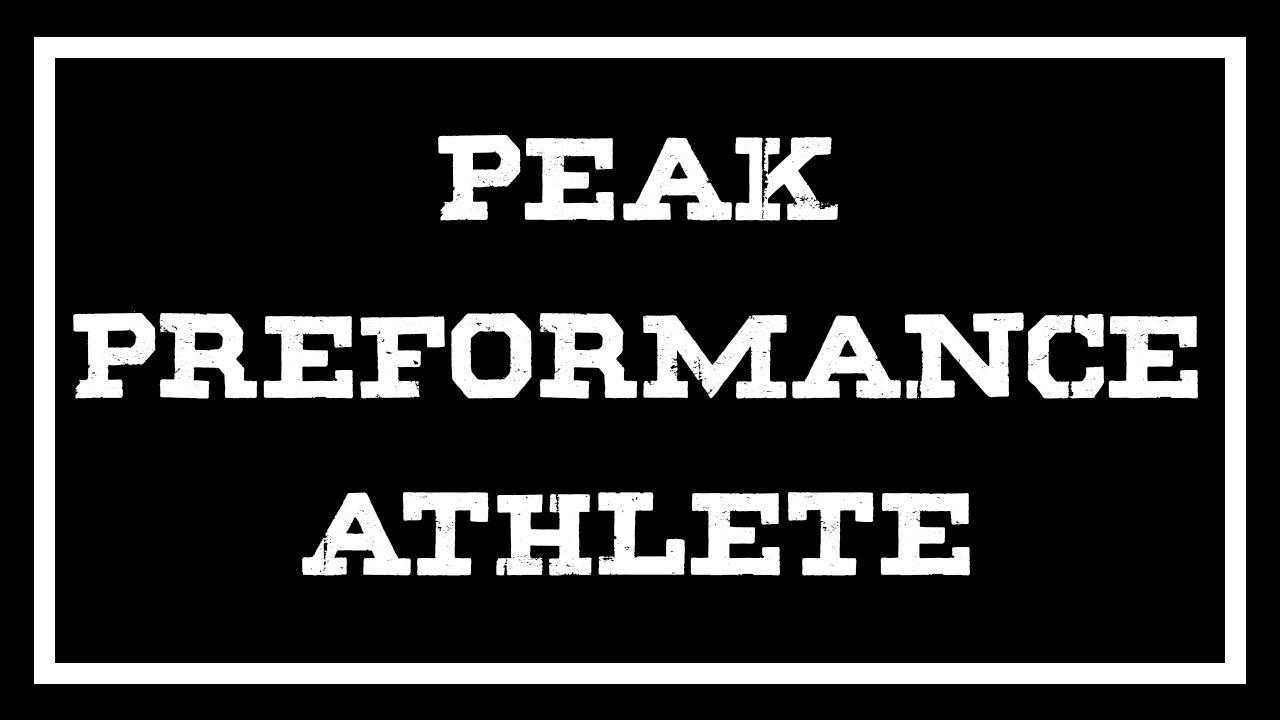 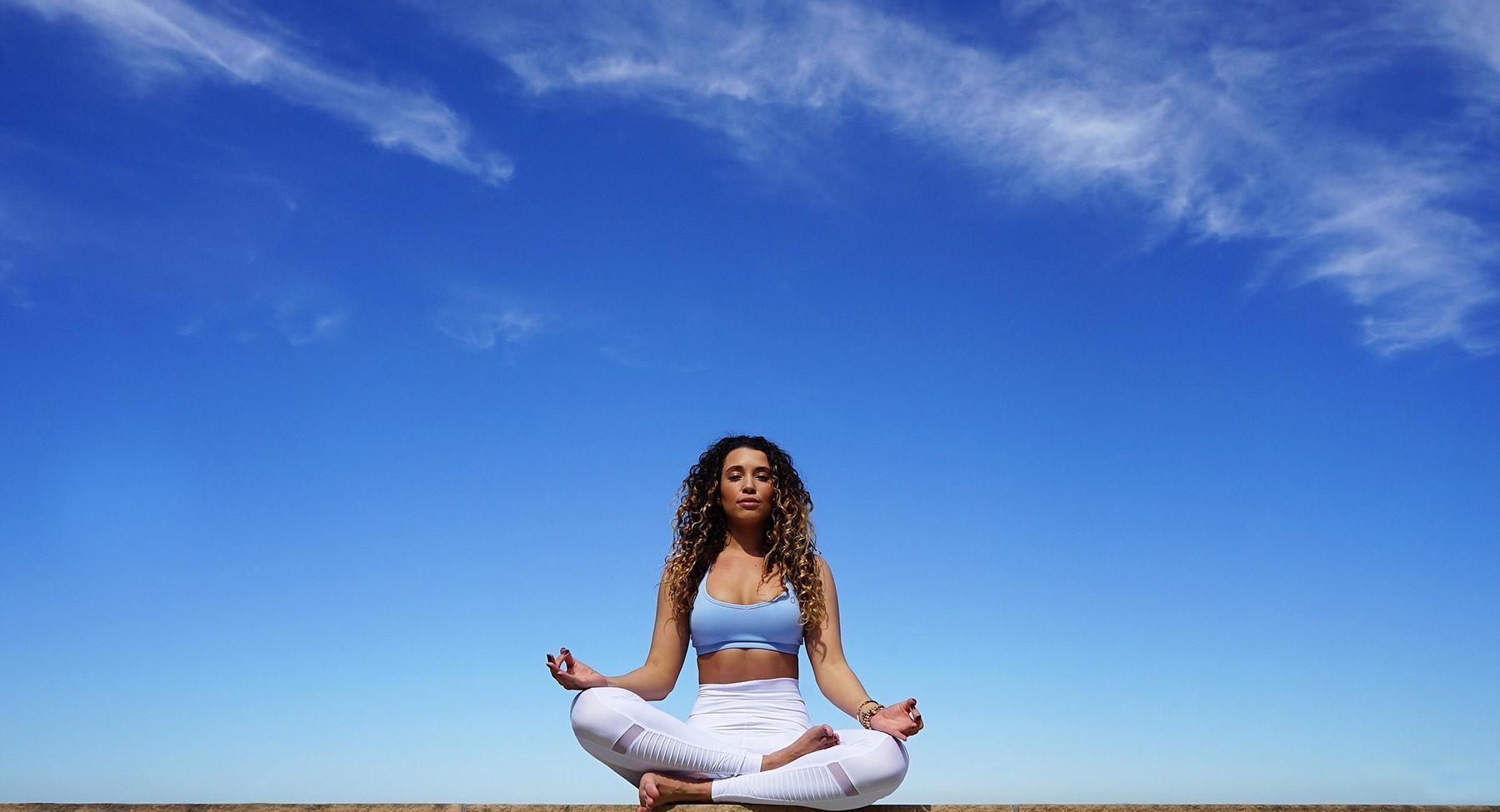